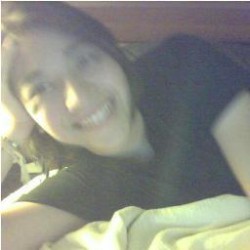 I'm a student at UW Seattle studying Medical Anthropology and Global Health, Psychology, and Neurobiology. My schedule gets pretty crazy so when I do finally have some down time, I of course spend it reading. 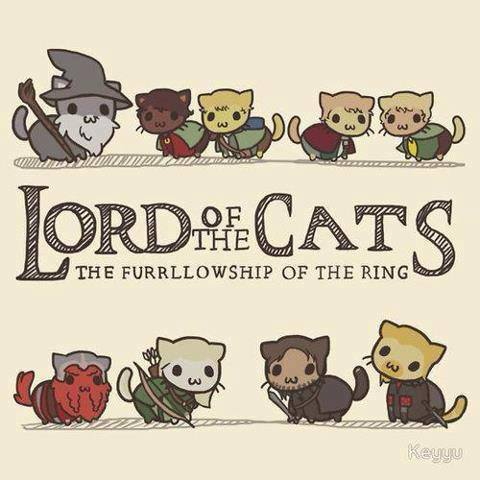 Oh jeeze I love this.

I fell in love with Dark Fever 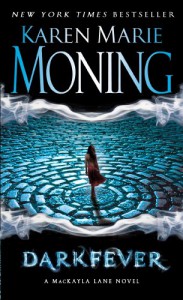 I picked up the audiobook of Darkfever on a whim. I've heard about KMM and her darkly addictive Fever series for a long time now, but I don't typically like books about fairies and this series is apparently THE fae series. But all the new hype surrounding Iced sucked me in.

KMM created a deliciously complicated and addicting series. Asides from Mac's inner-monologue/narration thing - where she explains what she was thinking at the time and how it would eventually change – that irritated me to no end, I loved everything about this book. The descriptive writing, the character development, the terrifying version of Dublin... everything was just awesome! Darkfever starts slow, but I appreciated the buildup of speed and was hooked on the novel before I knew it.

I even loved that Mac was thrown into a world she had no idea even existed. It made the book. In some UF novels if you drop a perfectly normal human in the place of the protagonist, most of the book would still work with minor tweaking. But Mac figuring out she has powers is legitimately vital to this one. I mean seriously, if Mac had known the family secret before Alina's murder there would be no plot, no driving mystery, no character development. Her slow immersion into this gritty world infected with human-eating fae was addicting.

Enter Jericho Barrons - Mac's… mentor? keeper? I don't really know what he is besides sexy. Oh, and complicated. My feelings for this guy are even complicated. Normally I know where I stand with characters. For example: Mac annoyed me at first, but I'm sympathetic to her situation and want her to succeed. She's naive and ignorant without being stupid and it isn't really her fault that she never had to grow up. So kudos for growing some instant balls and takings matters into your own hands Mac. V'laine creeps me out but I’ interested in his role. I like the old woman even though she's a total bitch. And Fiona can go take a stroll around the bookstore after dark.

But Barrons? He's the typical alpha male: controlling, possessive, uncompromising. However, I know, I just KNOW there is more to him. I didn't like him as a potential love interest for most of the book because he was such a douchebag, but I always liked him as a character. I thought he embodied the direct antithesis of Mac perfectly, and I loved the juxtaposition of the two.

HOWEVER. Guys, I found myself hardcore shipping Mac and Barrons. I don't know when or why it happened but it did. Maybe I just needed some romance because dear god the sexual tension. ANY justification for the butterflies in my stomach would have been greatly appreciated since there is no romance here folks. No mutual sexytimes. No overt courting. NADA.

AND I DIDN'T HATE IT! Normally I don't like books without it but again - the tension! Mac and Barrons have some serious chemistry, even though they fight like mad and frustrate the other to no end. I just loved their relationship. Barrons jerks Mac around and it pissed me off, but it did lead to some character growth. She eventually does stand up for herself and sticks to her limits. I'm sensing a mutual respect developing.

I read up on KMM's site that she didn't write romance into Darkfever because it isn't time in the story for that yet, but that it will happen when it's supposed to happen. AND I'M TOTALLY COOL WITH THAT! She throws a couple of small bones here are there which I happily devour without complaint. The "romance" is my favorite part of the book. No, just because there isn't a lot/any of it doesn't mean the rest of the book sucked. That just means that if I wasn't already sucked into the intricate plot I'd keep reading just to witness the epicness of Mac and Barrons' developing relationship. 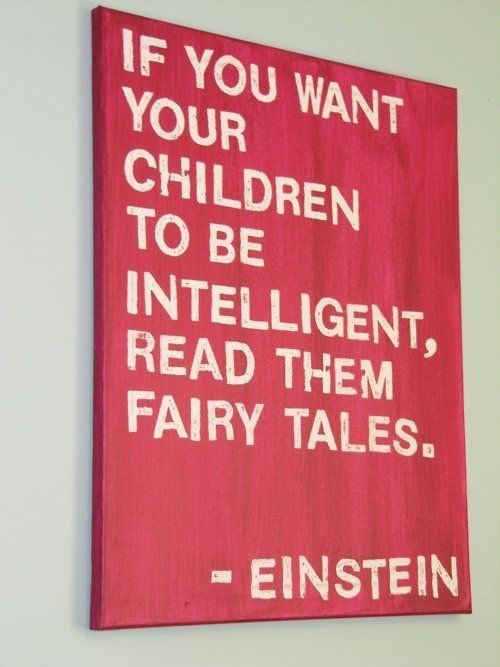